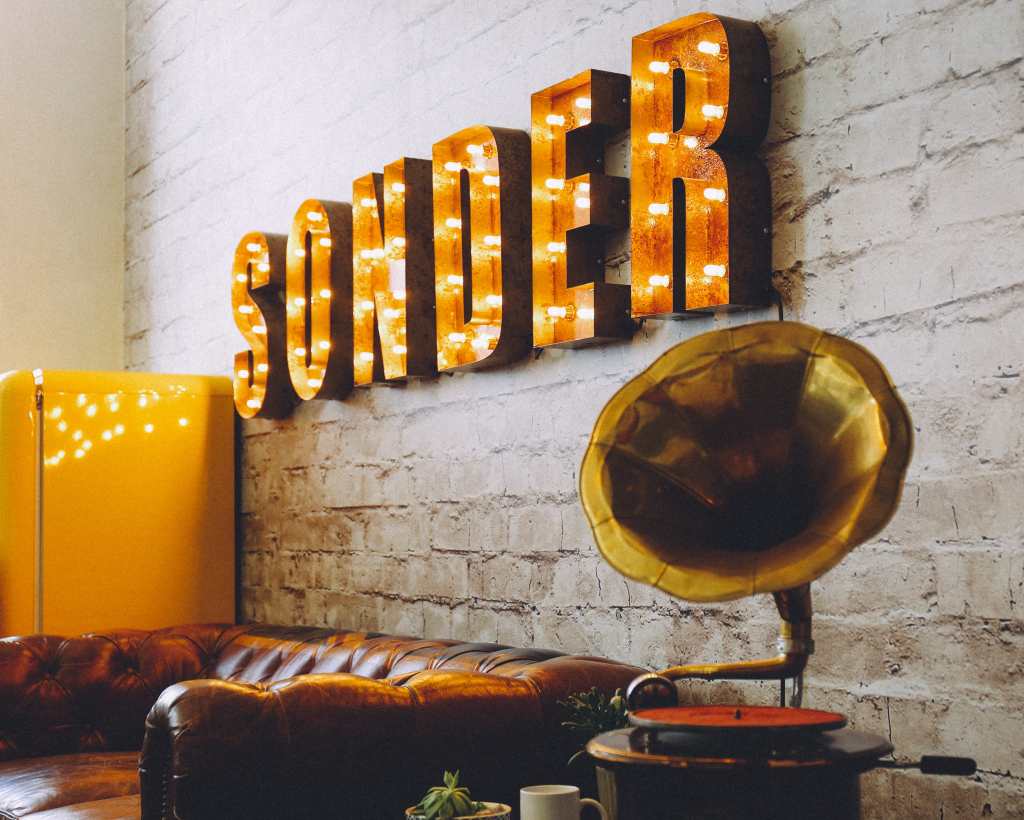 We’re an agency made by authentic people, people with charisma and attitude. People that never thought about doing commercials, because that reality was only available for models and actors. But that came to an end! Today, we help brands create real advertising by making authentic people the stars of commercials worldwide.

We want to help build a future where advertising will not make us aspire to be like others, but inspire us to become the best version of ourselves. Advertising made by authentic people, that add us real value, for a more genuine world.

Meet the people behind our movement.

Sonder was born at the end of 2014 at Fred’s, our Founder and CEO, bedroom in Lisbon, Portugal. After the first hundreds of sonders being received at Fred’s dad’s house, we moved to Lx Factory, a creative hub in Lisbon, where we still are today.

In 2015, we did our first big campaigns for brands like H&M where we had 6 sonders shooting alongside David Beckham, and Coca-Cola, in which we were the first Portuguese agency having a drag queen in a commercial, proving at that time that the sky was the limit for our mission.

In the beginning of 2018, we decided to take the first step towards internationalization and bring our values and beliefs to another city, a city full of incredible and talented people, Barcelona.

Today, we’re proud to say that we’re changing the advertising world by having put more than 1.000 sonders shooting more than 500 commercials for more than 30 countries.

And do you know what’s the best part? That this is just the beginning! Our mission doesn’t stop in Lisbon, Oporto, or in Barcelona. Our mission is worldwide. We count on you to join our movement and spread the message!